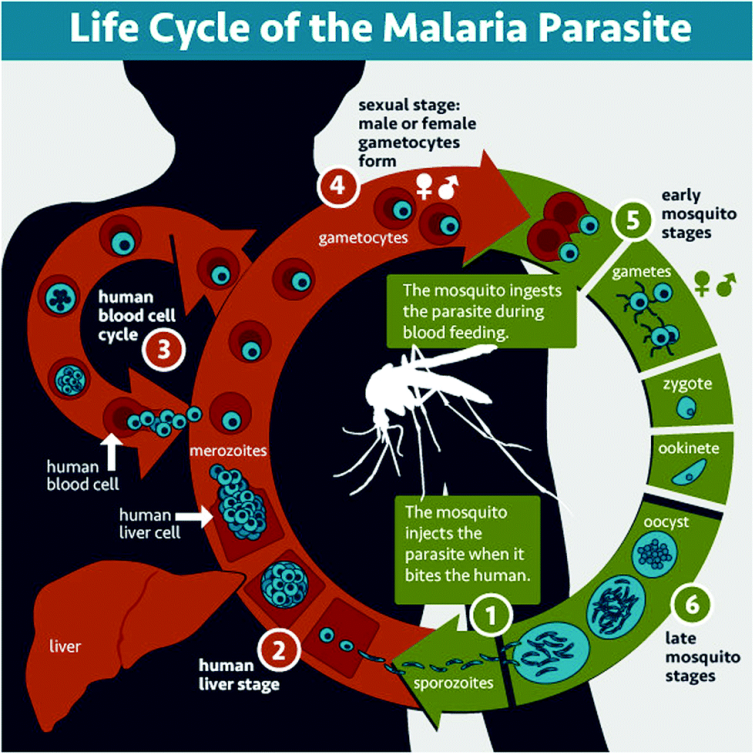 Malaria is a mosquito-borne infectious disease that affects humans and other animals. Malaria causes symptoms that typically include fever, tiredness, vomiting, and headaches. 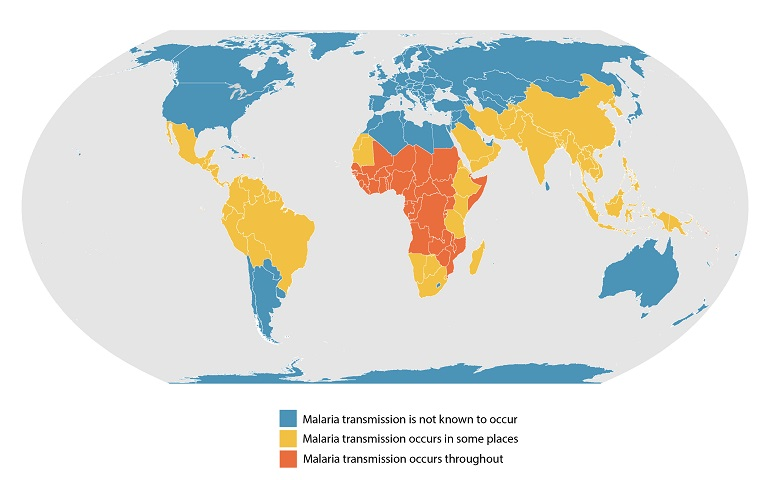 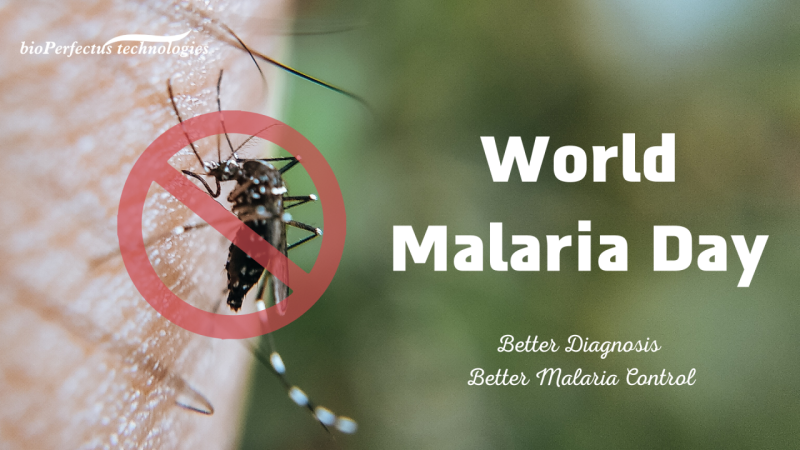 Malaria disease is easy enough to treat if it is exposed to adequate and effective treat as well as timely diagnosis. Better diagnosis, better malaria control. 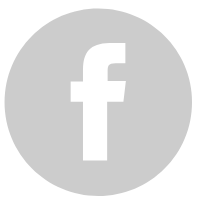 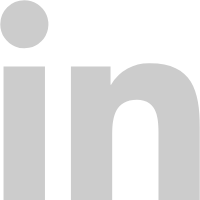 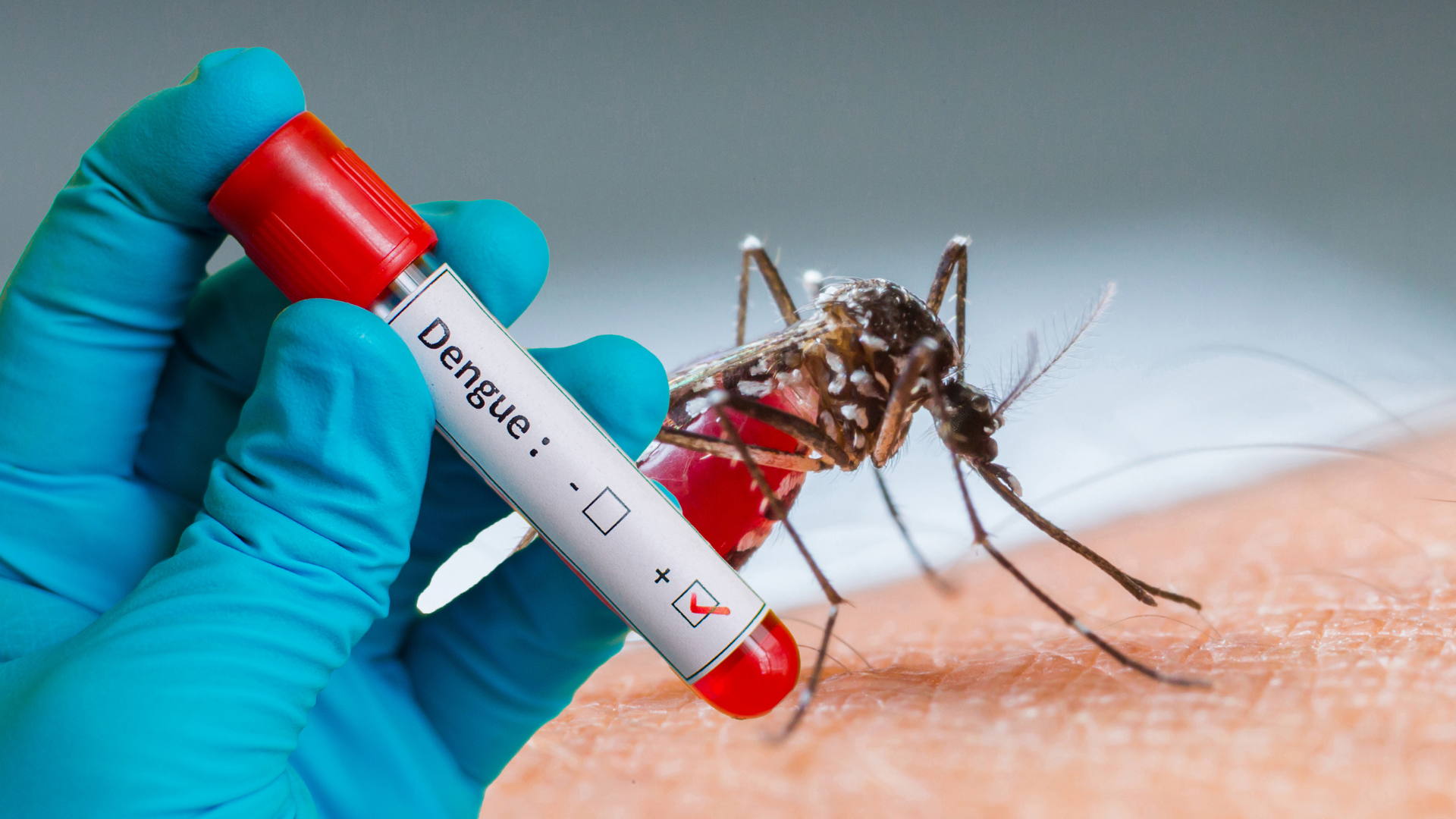 Four Different Dengue Serotypes that Worth Your Attention Bioperfectus Emergency Response to the Unknown Hepatitis in Children

On 15 April 2022, the World Health Organization (WHO) published an alert on severe acute hepatitis cases of unknown origin in children in the United Kingdom. Since then, there have been continuing additional reports of cases. 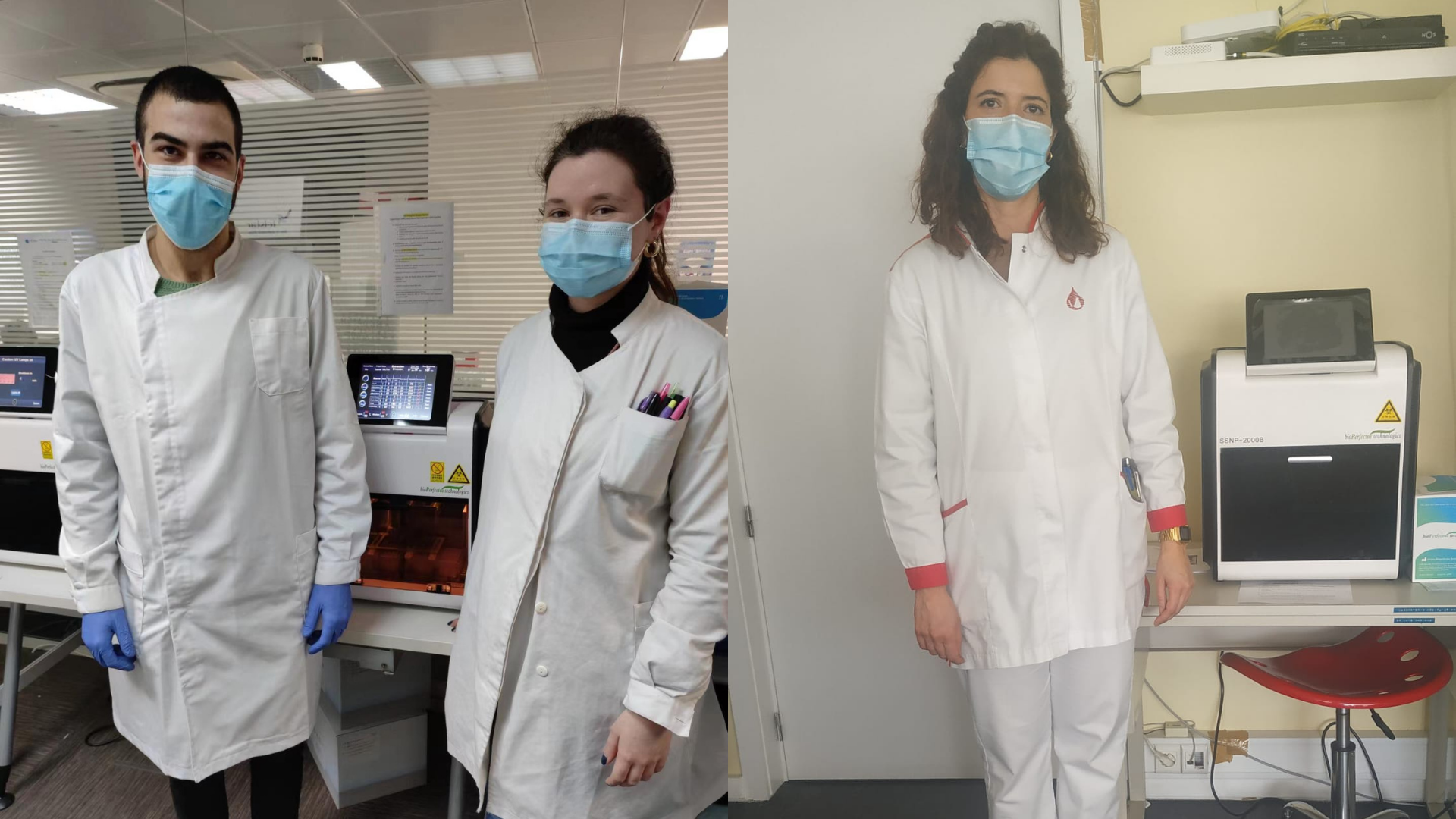 After SSNP-2000B got the IF award, its application in nucleic acid detection grew with stronger momentum. Conquering the judges with exclusive features, SSNP-2000B also obtained more and more recognition from clinical operators. 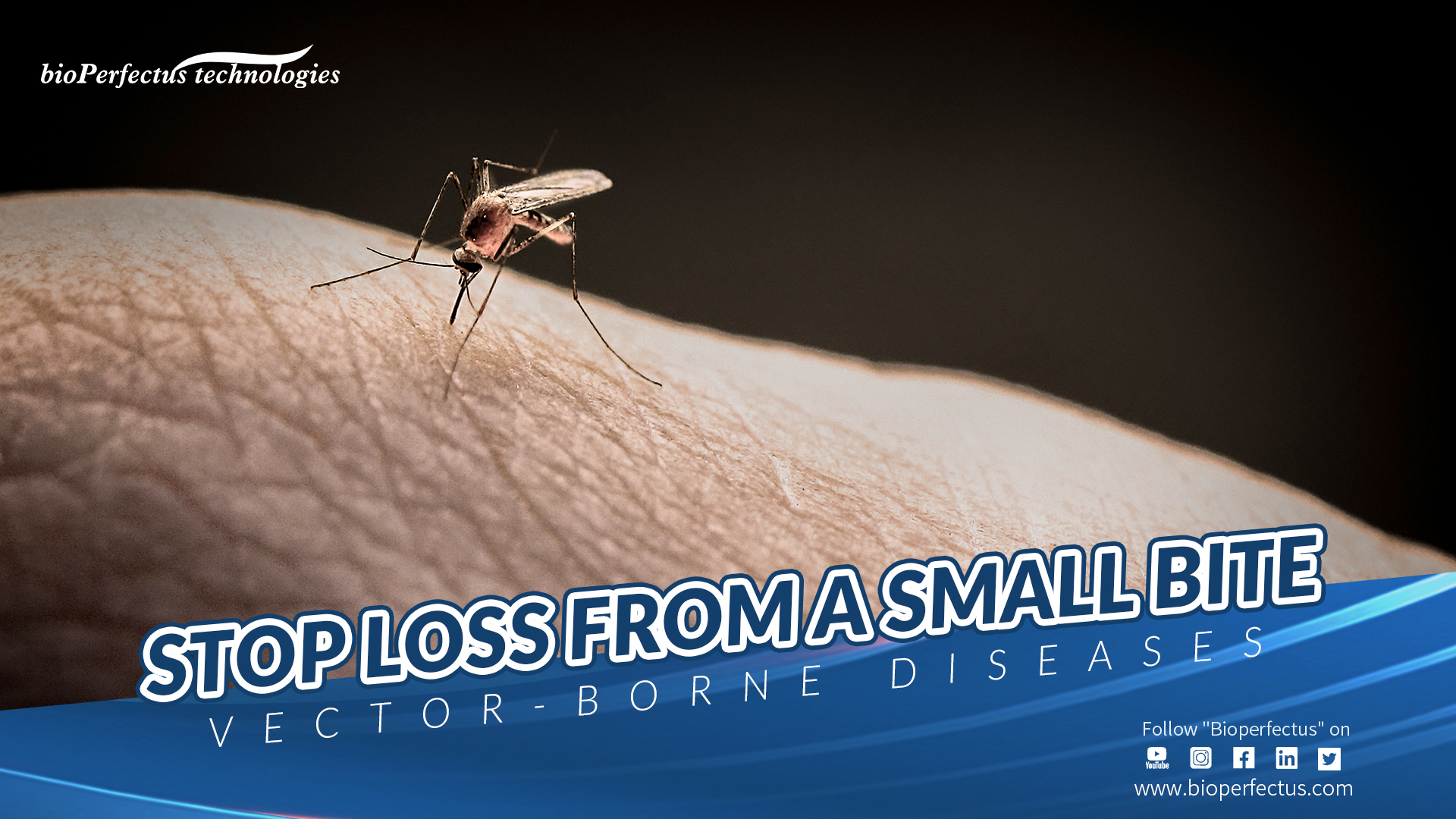 Stop Loss from A Small Bite

Vectors are living organisms that can transmit infectious pathogens between humans, or from animals to humans. When a vector becomes infectious, it can transmit the pathogen for the rest of its life during each subsequent bite/blood meal.